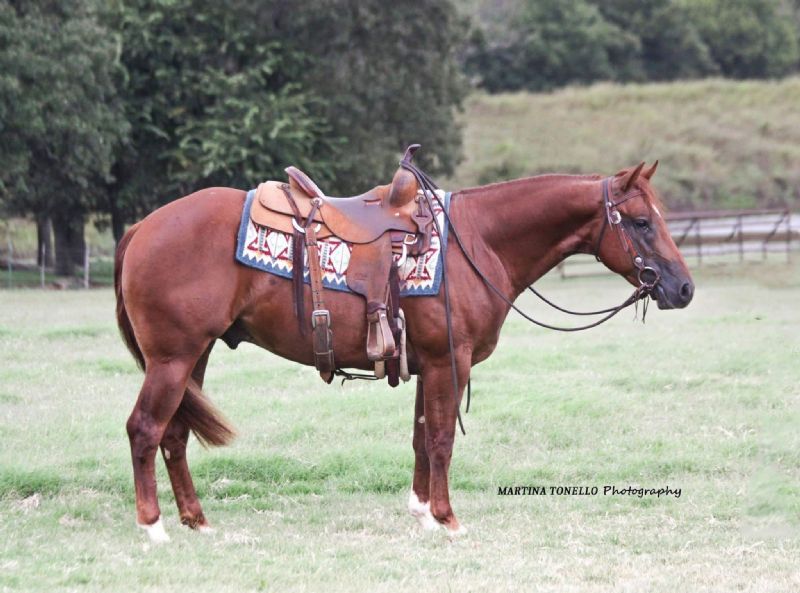 GUNNERS SPECIAL NITE out of a FULL sister to World Champion A SHINER NAMED SIOUX!!

This is an incredible performance and stallion prospect!! He has a full year of professional reining training, is absolutely drop dead GORGEOUS, and is a HUGE stopper. If you want a high caliber prospect, look no further!