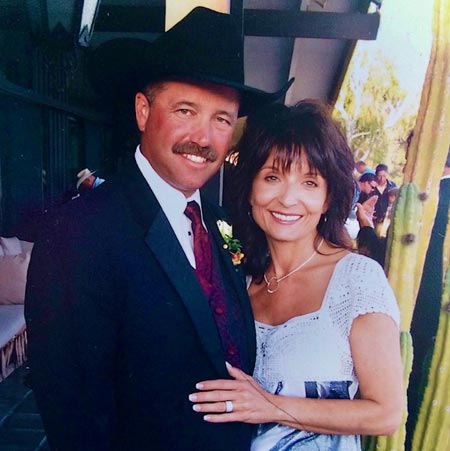 Mark is a practical and patient trainer, accumulating a long list of honors in all professional levels of western horsemanship. He trains and shows horses in the NRCHA, NSHA, AQHA, ARHFA, USTRC, SHTX and many regional associations. He also manages a long list of committed Non Pro and Amateur competitors who have achieved great successes under his guidance, including several World Titles. His versatility provides his students with opportunities to refine and expand their skills on young horses as well as their seasoned show horses.

Equally important, Mark appreciates the support of his entire family; his wife and business partner, Shari, is an accomplished general contractor and as head of the Horse Sales division, has an eye for talented prospects. Also contributing to the success of Luis Performance Horses is daughter LaRae, an accomplished horseman on her own, who has taken on the Cutting Division of the operation and giving lessons as well. Son Brad, owns and operates Flying T Transportation Company, he is able to meet all the transportation needs of Luis Performance Horses, Horse Sales Division.

Consequently, Mark & Shari are staying true to their mission, Performance With Purpose, as the family strives to develop quality working performance horses. They strongly believe it takes a dedicated, talented team with similar goals and values to foster trust and build confidence in their horses and in their program. Because of this mindset, Mark & Shari have been able to build their business on satisfied repeat customers over the past 27 years.

Some of Mark's Accomplishments Include: 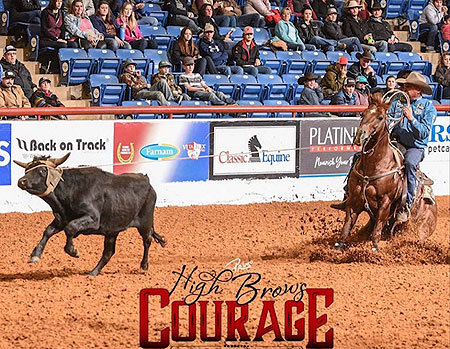 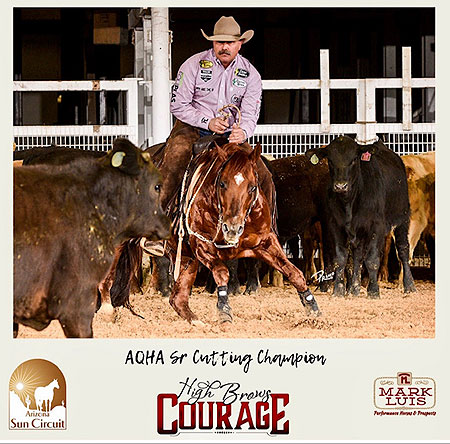 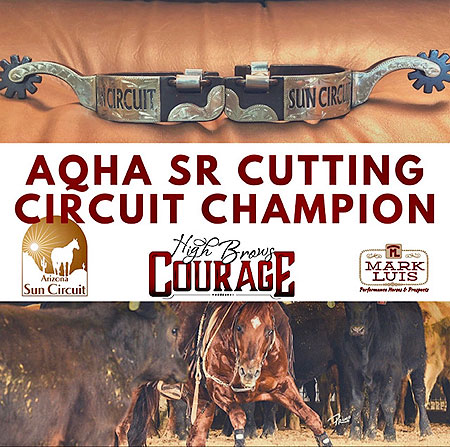 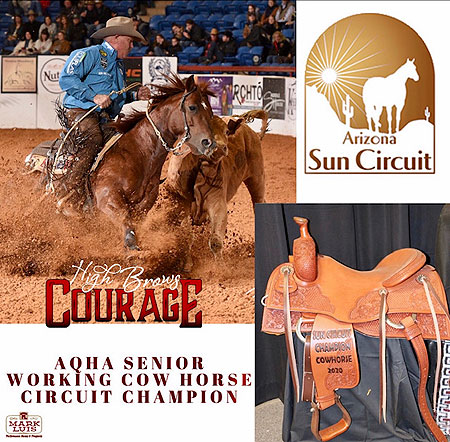 Thank you to our Sponsors!