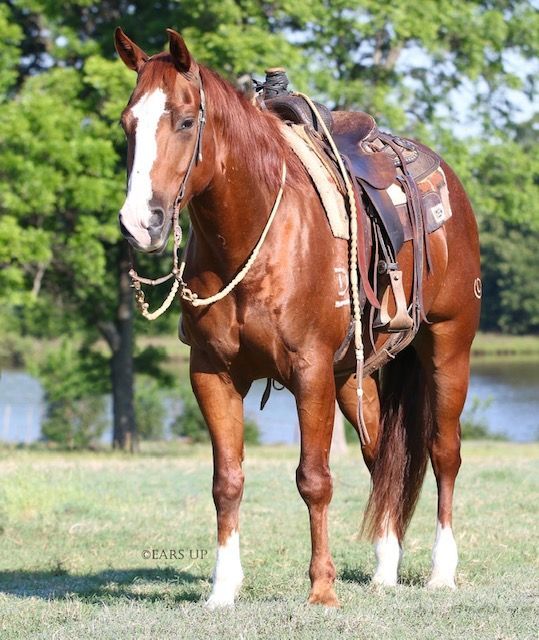 Driving Miss Susie is out of Susie Dry and by HYDRIVE CAT. HYDRIVE CAT has a LTE of $416,709! His merits include: 2012 Freshman Sire of the Year; 2006 NCHA Futurity Open CHAMPION Stallion; and CHAMPION Stallion 10 Times in his first 21 Major Aged Event Finals! He’s an NCHA Fall of Fame Stallion with CHAMPIONS the World Over!

Big and stout with lots of chrome, you can get any job done on him. Ranch horse deluxe!  Well mannered and sweet to be around. He’s a perfect calf/heel horse or team penning/team sorting prospect. Super cowy! Excellent foot and bone! 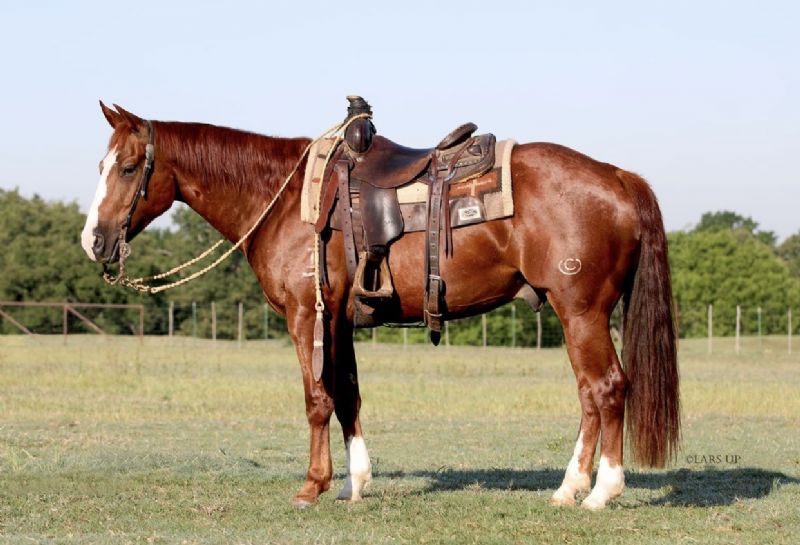