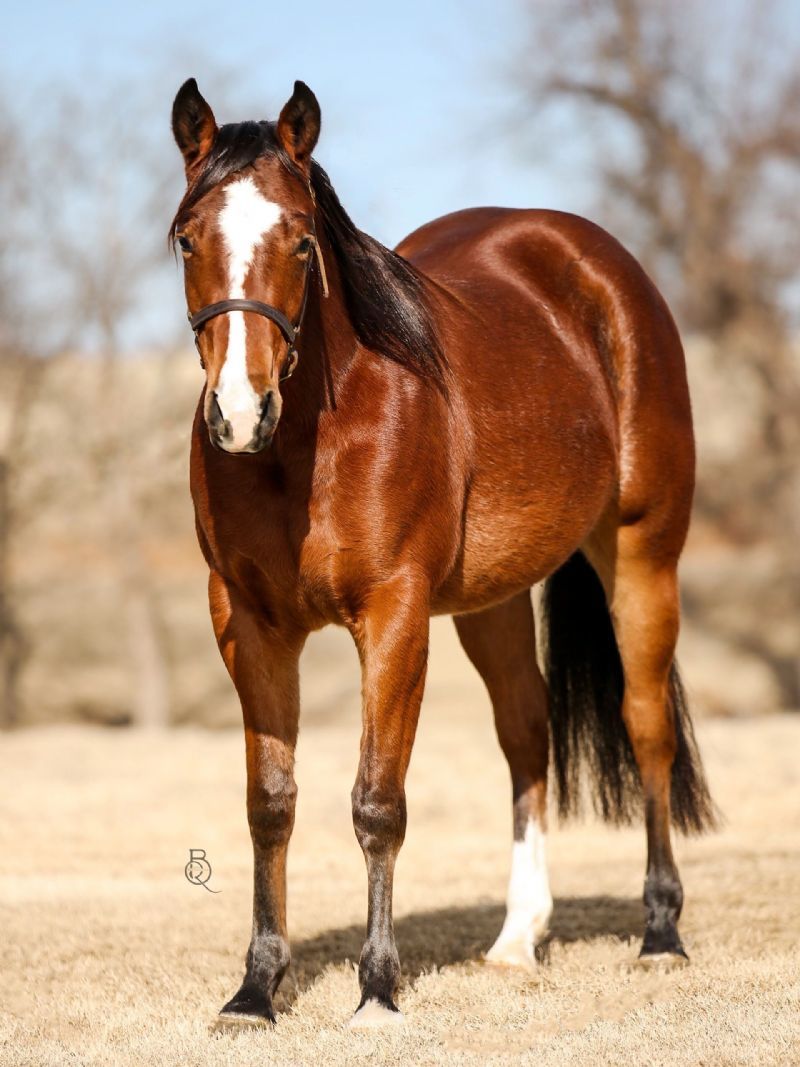 Here’s one of the most TALENTED and KIND mares we’ve ever had, she fell through the cracks with her training so she a little behind but she’s so good-minded and easy to train she will easily catch back up, no problem! Shine On Gunner is a 2017 bay mare by Shine On Line, LTE: $110,000, 2010 NRBC Open Finalist, 2011 NRHA Derby Level 4 Open Finalist, and 2012 NRBC Level 4 Open Finalist.

This mare is a PHENOMENAL Versatility or Ranch Riding prospect--or you could take her on and finish her out in the reining as well! 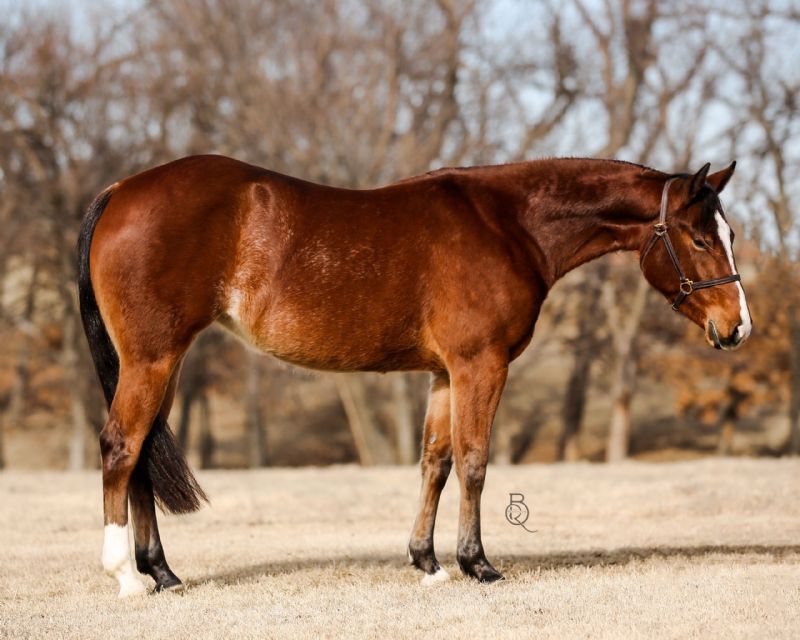 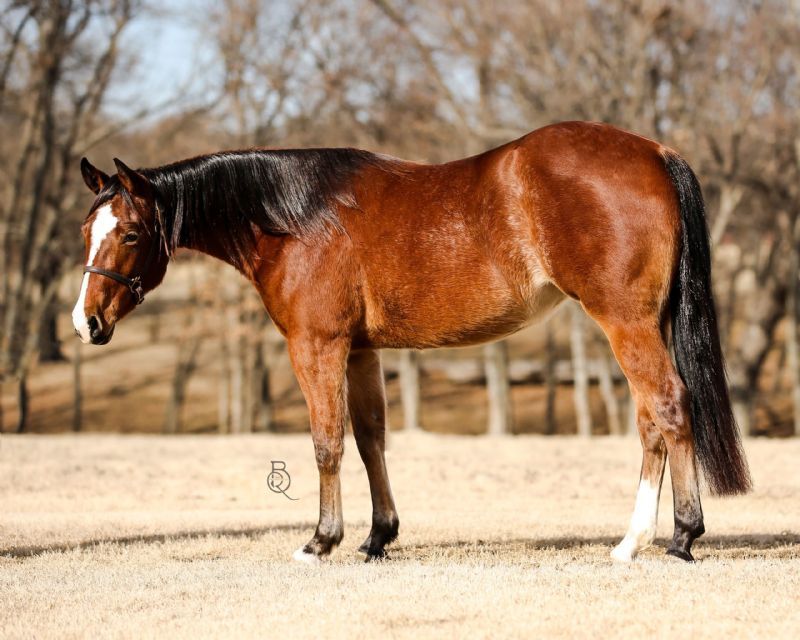