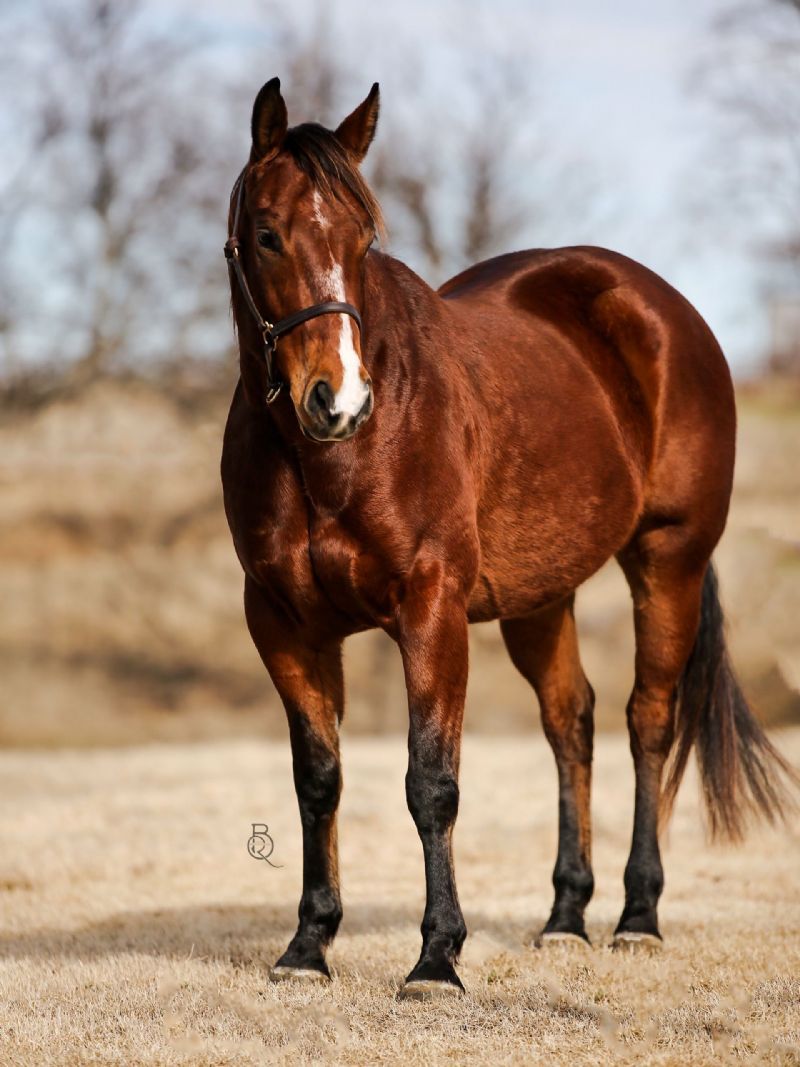 If you are in the market for an AWESOME, BROKE, super FUN pretty bay gelding, here he is! This 2014 bay gelding is by TOP GUN TONITE (Top Gun Whiz x Hollywood Tonite). Top Gun Tonite is an NRHA earner of $50,782. He was the 2015 USEF National Horse of the Year, 2015 International Reining Federation Champion and Olympic Qualifier, was 4th in the 2015 Level 3 Reining at the AQHA World Show and holds 31 AQHA Performance Points. He’s known for throwing quiet minds, athleticism, willingness, bone and great feet.

This guy is going to be a GREAT addition to YOUR PROGRAM! They don’t come along like this everyday, and when they do, they don’t last long! 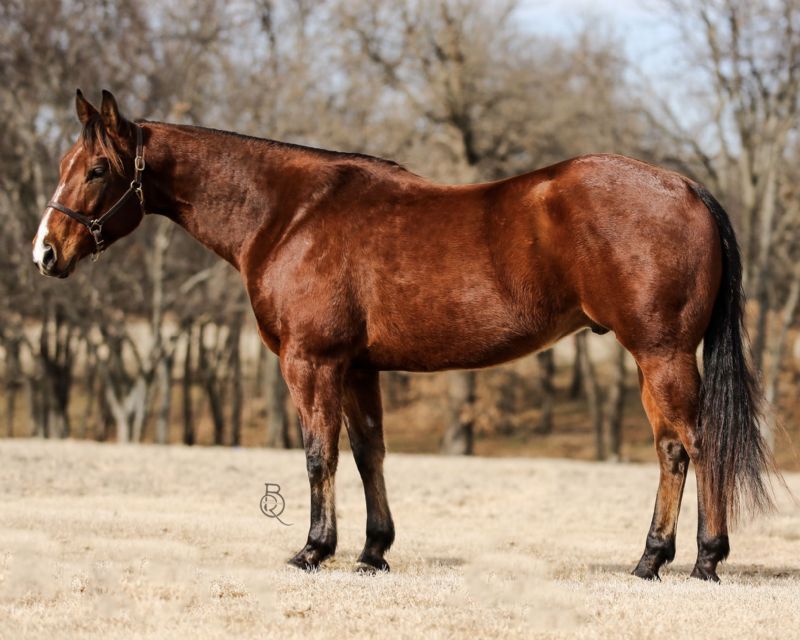